Shipping only in the USA 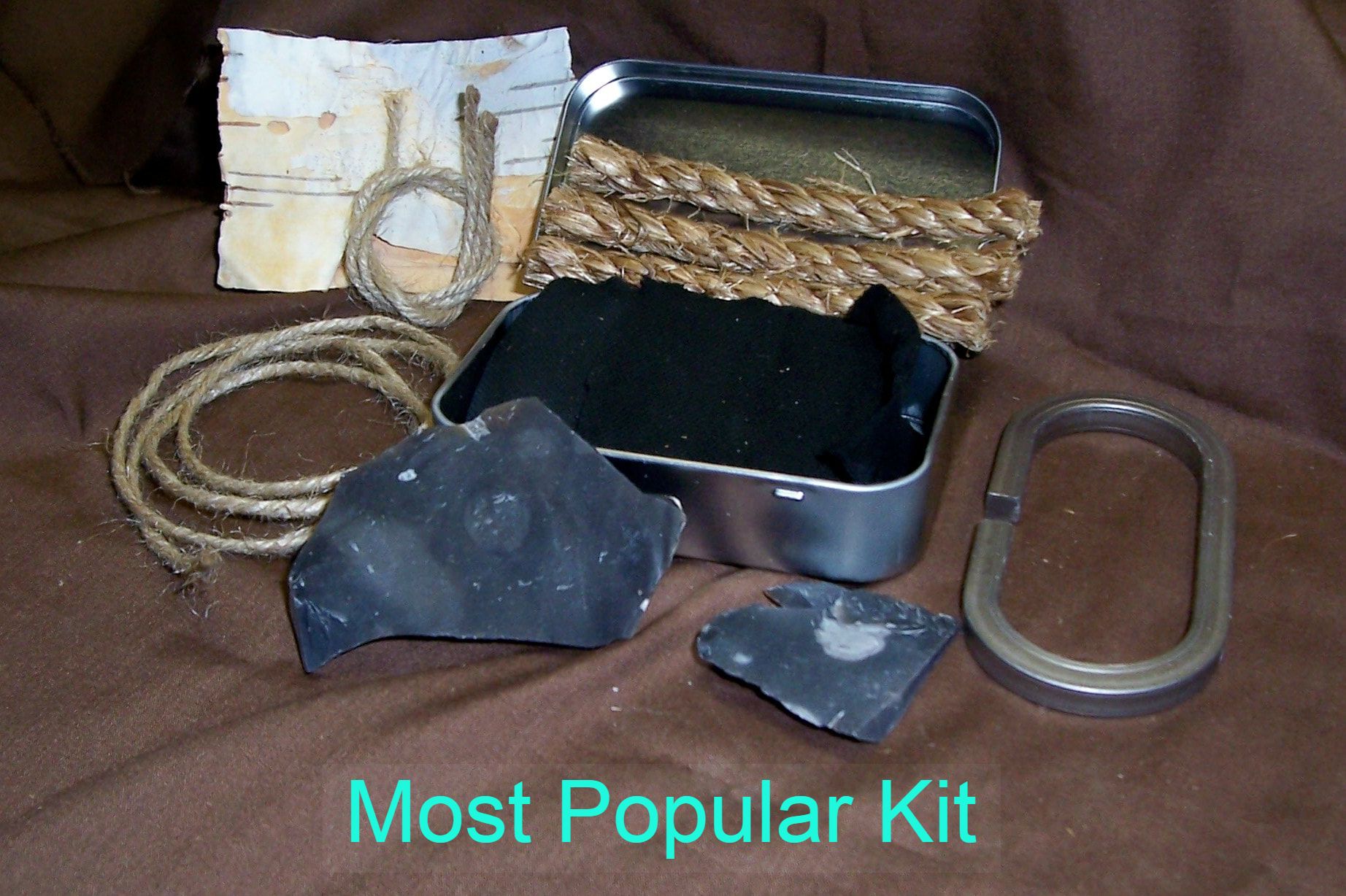 Here is my story:
​
For me I became interested in this method of fire starting when I became a boyscout leader for my 2 boys. I actually started using the ferro rod first when 1 of my sons was in the 4th or 5th grade and had all the 7 boys in the Webelos Patrol practice with the ferro rod fire starter in preparation for the Klondike Derby at our local scout camp. Well their 1st try was not successful because they decided they had enough materials to start that fire. What a great way to learn because the next time they collected more than enough materials and were very successful. They actually had so much fun and had such high confidence in this method of fire starting that they all ran to the fire building station to compete at that winters klondike Derby. To say the least the patrol won first place for their age group, and they were hooked into scouting even more than I would have ever expected and it all had to do with the fun they were having using a fire starter kit.

After that I started all my fires with a flint and steel fire starter kit which I learned to use at Boy Scout Leader training the next year. I knew I could make some fire starter flint and steel kits and now to date have been making them for almost 15 years. I had so much fun teaching the young scouts and other adults the flint and steel method of fire starting which really helped enhance the scouting program with those I had direct contact with. I had discovered that when a scout would strike a flint rock with one of my hardened steel strikers and catch several sparks in the char cloth they made and then transform the nest they created into flames they were just overjoyed with their success with using the flint and steel fire starter method.

So here I am offering others the means to learn using a flint and steel fire starter kit for your backyard firepit, or at your family weekend campout. Learn the method and teach it to others when you start your next campfire as you will have a blast sparking their interest with a Vern's Flint and Steel Fire Starter Kit.